Toby Price has been helicoptered to hospital with a broken femur and will take no further part in the 2017 Dakar.

The stage win went to Matthias Walkner, and the overall lead is now with Joan Barreda Bort.

We’ll post details of the day’s racing as they become available.

Rod Faggotter isn’t appearing on the results yet either.

“If we are fair, we have to say that the others started first and I started eleventh. I had it much easier because I could see more tracks. Actually, at the beginning I didn’t feel so good because the navigation was still tricky, many riders got lost and there were tracks everywhere. After 100 km, I felt pretty good on the bike, but I didn’t think it was enough for victory. It’s not so bad, but the bad thing is that Toby crashed. I hope he is more or less ok. I stopped with him and then they showed me that it was over for him. Health is the most important thing and I hope that he’s ok. Of course, I’m happy to finish first, but I hope he’s ok. We’re not even half way there and the finish is so far away. After ten days more maybe we can speak about victory, because with the three minute gap it changes so fast, like yesterday when Joan was ten minutes in front of everybody. There’s a really long way to go”. 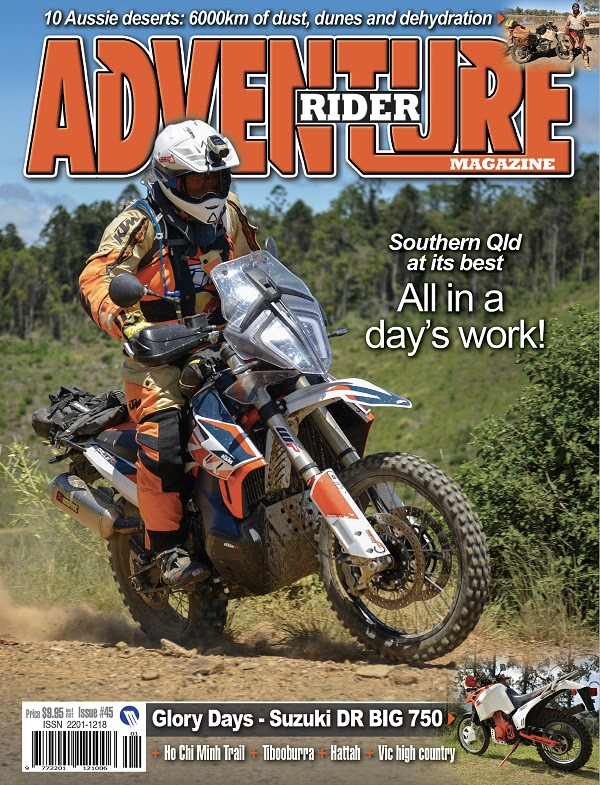 We are Australia’s first and only magazine dedicated to Adventure Riders and get the best content.